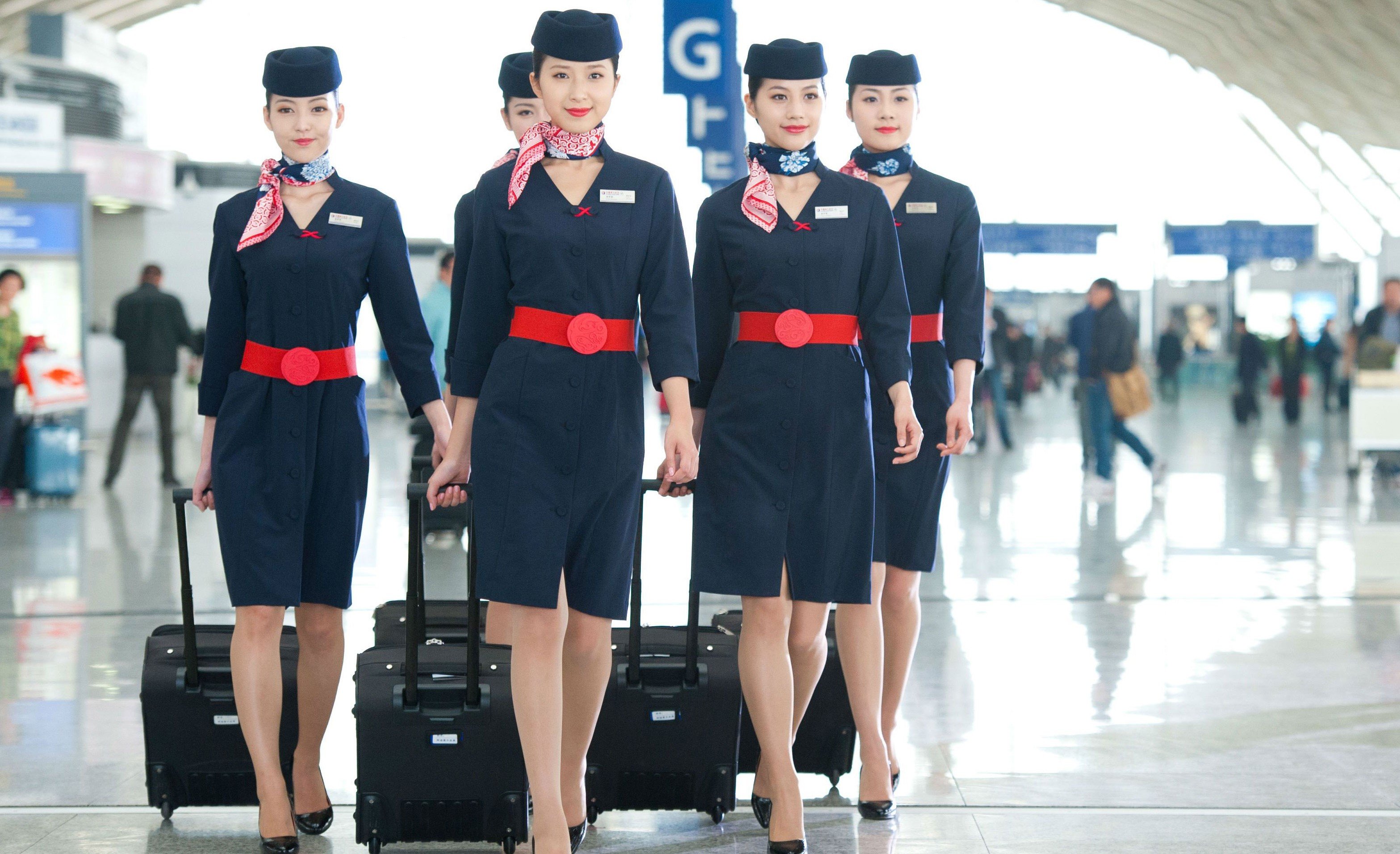 As an analyst who is interested in thoroughly covering China, the most frustrating aspect associated with addressing concerns is represented by the various myth one has to inevitably debunk. One of the top myths, perhaps the number one culprit, is that China is overly-dependent on industrial production and in the mind of the average Westerner, China is one giant polluting factory which needs more and more coal to survive.

Wrong… just wrong on all possible levels. Leaving the fact that China is dominating all sorts of green energy-related sectors such as wind and solar aside, as it has been covered extensively here on ChinaFund.com, it’s important to let facts do all of the talking when it comes to the importance of industrial production or lack thereof. And what do the numbers say?

Drum roll, please… the numbers say that the service sector currently represents China’s #1 growth engine, with it accounting for not 10% of its GDP, not 20% or even 30% but a whopping 52%. To put it differently, over half of China’s Gross Domestic Product is represented by the service sector, with activities ranging from “traditional” services such as transportation and construction to cutting-edge ones such as finance, IT services and the list could go on and on.

Moving on to a monetary representation of the service sector’s domination, it is worth noting that for 2018, imports together with exports exceeded 5 trillion CNY, rising 11.5% on a YOY basis to the current value of 5.24 trillion CNY, a number which places China on position #2 worldwide when it comes to services.

What is rising even more aggressively than the total import/export volume for services? The volume of so-called “knowledge-intensive” services, which went up 20.7% in 2018 and currently accounts for roughly a third of the total service sector volume, with a grand total hovering around the 1.7 trillion CNY area.

Distribution-wise, it’s important to observe that China is engaging in service-related trade with more than 200 nations and, as some of the more loyal ChinaFund.com readers might suspect by now, the Belt and Road Initiative plays an extremely important role in the equation, with 15.4% of all service-related trading activities having to do with the Belt and Road Initiative in one way or another.

Why is this happening? Well, for a wide range of reasons such as:

The bottom line is this: an analysis of economic growth trends for China which does not put the service sector in the spotlight should make you raise an eyebrow, to put it mildly. In fact, the easiest way to spot an analyst who doesn’t have his fingers on the pulse of the Chinese economy is to understand the main myths surrounding China’s past and present economic growth and stay away from those who perpetuate them. Here at ChinaFund.com, we actually conduct business in China rather than merely talk the proverbial talk. With over 100 employees who put a wide range of skills on the table, we are eager to help you establish a proper China-oriented strategy based on the realities of 2019 and beyond.

China’s Industry and Manufacturing Sector: Past Performance vs. Current Trends