Does China Have a Transparency Problem? 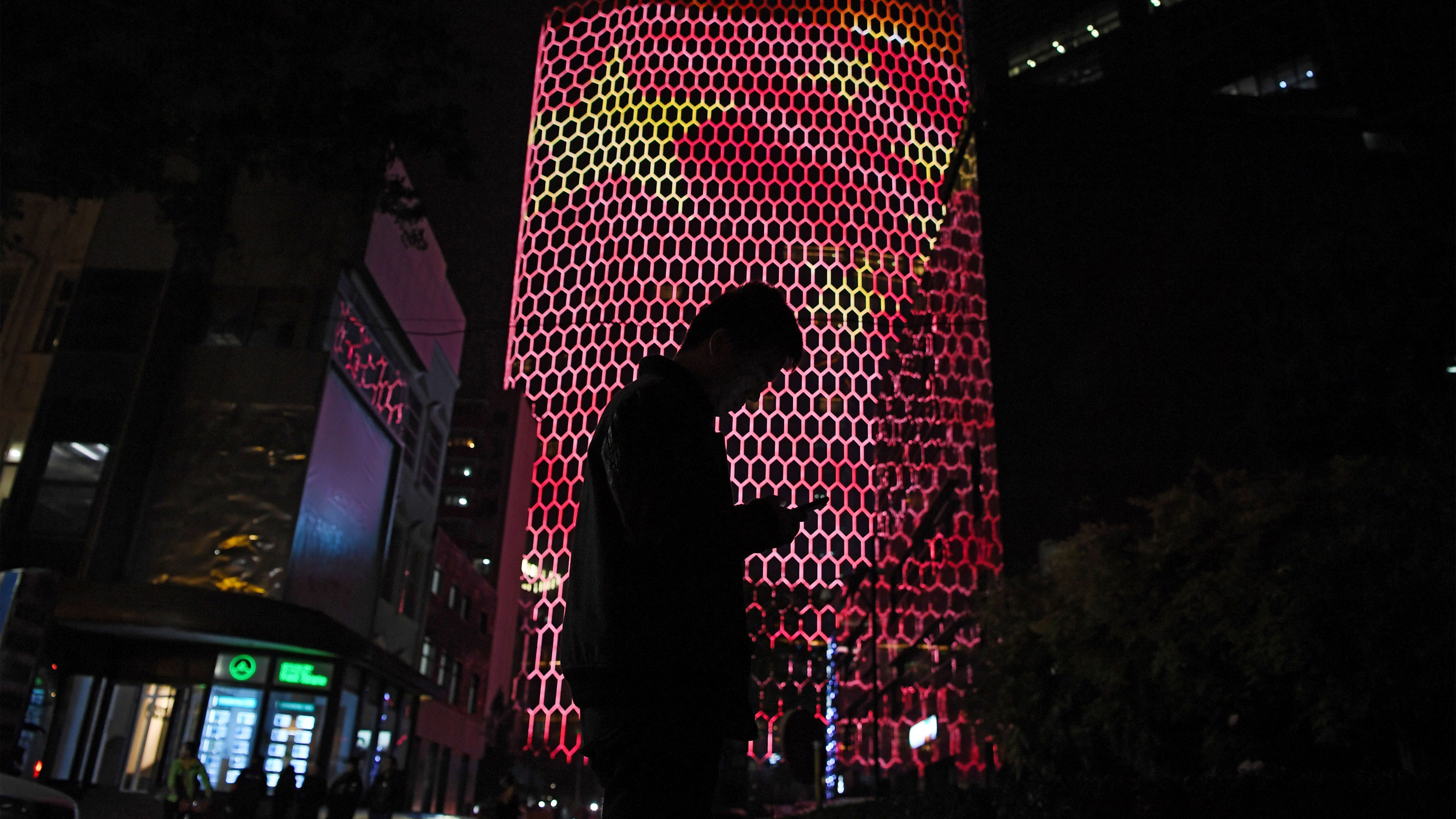 Our main goal here at ChinaFund.com is to be frank with respect to both the pros and cons associated with China. While we firmly stand behind our baseline assumption that China is poised to dominate the global economy in ways few analysts anticipate over the course of the next decades, it’s important to understand that this in no way means the economy will simply go up in a linear manner. On the contrary, it is the opinion of this author that the exact opposite will happen, with it being wise to expect brutal bumps along the way.

And on that note, it’s just as important if not more to pay attention to the negative aspects associated with investing in China and the lack of transparency you need to expect represents perhaps the number one culprit.

Does China have a transparency problem?

Yes, it definitely has.

Back in 2001, George Akerlof, Joe Stiglitz and Michael Spence received the Noble Memorial Prize in Economics for their work when it comes to analyzing markets with asymmetric information. Simply put, asymmetric information needs to be treated as a given when investing in China… or anywhere else, for that matter.

What this means, in more pragmatic/practical terms, is that if you assume the information you have access to paints an accurate picture of reality, you will most likely lose most of your capital. Instead, it’s wise to internalize the assumption that the information you’re acting on is at best incomplete and at worst misleading.

Information asymmetry at its finest.

While the fraudulent entities behind these schemes need to carry most of the blame, this doesn’t mean the average investors who lost money should be off the hook completely and treated as 100% innocent victims. By not asking yourself questions with respect to the legitimacy of a company’s “books” and keeping your eyes closed because you hope you’ll make money just because you are involved in a “hot” sector, you’re almost as guilty as those who proverbially cooked the books in the first place.

Among other things, this is what ChinaFund.com is here to help you do: make informed decisions when investing in China. From pessimists who miss out on life-altering mega-trends such as those in China due to rigidity and excessive skepticism to those on the opposite end of the spectrum, who lose their hard-earned capital for doing the exact opposite (blindly investing in anything China-related and not bothering to dig deeper), mistakes abound on both sides when it comes to investing in China.

The bottom line is this: yes, there is a significant transparency problem in China, just like in many other jurisdictions (believing let’s say Wall Street is somehow above criticism is equally wrong). Yet at the same time, you’d be hard-pressed to find a space with more opportunities than China.

How do you find the right balance between these two opposing forces?

Simple: by putting in the work. By being thorough when it comes to the due diligence process but at the same time hedging your expectations and not being over-confident in the numbers you are working with. As pretty much always, doing the right thing is anything but easy but those who embrace a pragmatic, sustainable attitude when investing in China will most likely be generously rewarded down the road… to put it mildly.

Deng Xiaoping and the Modernization(s) of China

The (Surprising) Rule of Jiang Zemin