Challenges Faced by Those Who Want to Invest in China 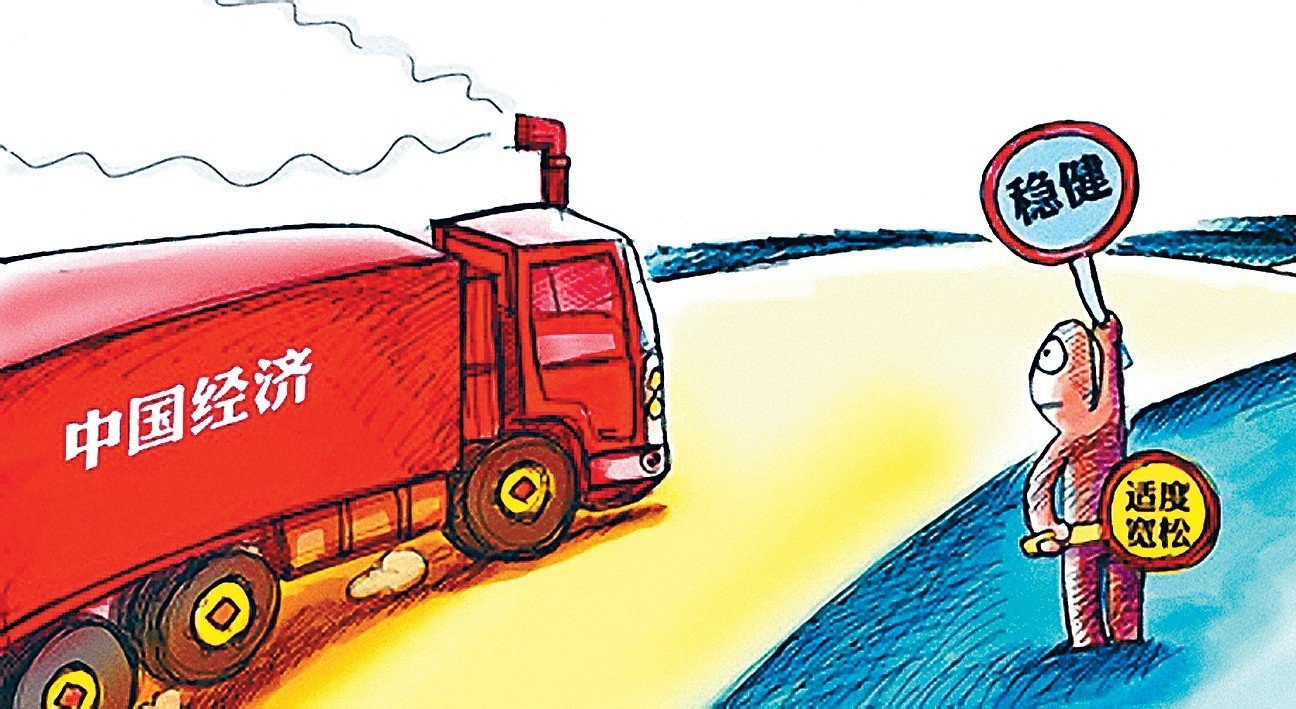 While China is most definitely one of the top places to be as an investor and while most of the articles you can find on ChinaFund.com make it clear why as well as how to maximize results, it is worth nothing that there are challenges you need to be aware of if you are thinking about investing in China. Some obvious, others less so.

In no specific order, here they are five of the most important ones:

… depending on your preferences as an investor, one or more of these challenges might be deal-breakers. Those who accept these challenges, do their best to minimize their negative impact and properly include them in their risk assessment system will, however, be in a very good position to generate life-altering returns through investments related to China.

The Dynamic of China’s Relationship with the European Union