China and Globalization: From Generational Opportunity to Systemic Risk 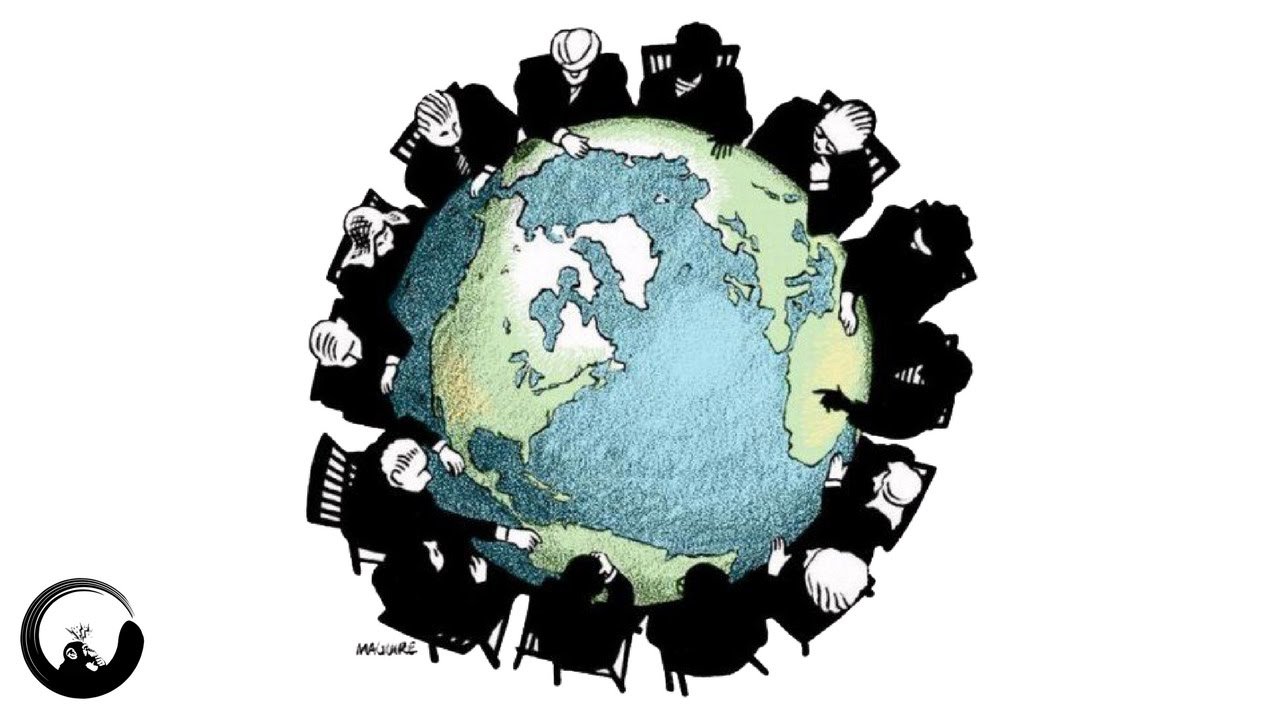 In the Western world, globalization has many enemies and the reasons are not hard to understand. In light of the fact that many Western companies decided to either outsource or move to countries with lower workforce costs altogether, many domestic employees who thought the could count on job security were left vulnerable.

To give you an example from the United States, think about the city of Detroit or the entire proverbial Rust Belt that consists of communities which were quite economically vibrant thanks to their strong industrial output in the pre-80s era, yet started declining dramatically as of 1980, in no small part due to globalization. To say that there have been no losers as a result of globalization would be hypocritical at best and even downright reckless.

However, a very strong case can be made that the positive outweigh the negatives.

For every let’s say US or European worker who now has considerably less job security than in the past, several people from much poorer nations managed to escape poverty altogether. Of course, this doesn’t mean their lives are now perfect but even a less than stellar job at a Foxconn factory tends to be much better for a Chinese citizen than the opportunities he would have had at his disposal prior to globalization bringing about so many foreign investors. The same principle applies when it comes to most developing economies.

In a world dominated by protectionist rather than the globalization-driven trade landscape we have today, it would have been multiple orders of magnitude harder for China to experience the record-breaking growth levels it is now popular for. As such, China most definitely owes a debt of gratitude to globalization.

It does seem a fairly gloomy question but in the spirit of intellectual honesty, the answer short answer is… yes. A longer and more precise answer would be that yes, you can die by globalization but the probability of things going that far are on the low side. Still, it’s important to enumerate and quantify these risks, to at least be aware of their existence and preferably take things one step further by preparing for at least some of these scenarios accordingly:

… these are just three examples of how if you live by globalization and are not able to plan for potentially catastrophic scenarios, you might just die by globalization. As such, the wise approach needs to revolve around continuing to make globalization work for you (because, when it comes to China, globalization has indeed helped tremendously) but not blindly believing that nothing could possibly go wrong or change course.

From Investing to “Pump and Dump” Speculation in China

Are Reforms (Still) Necessary in China?