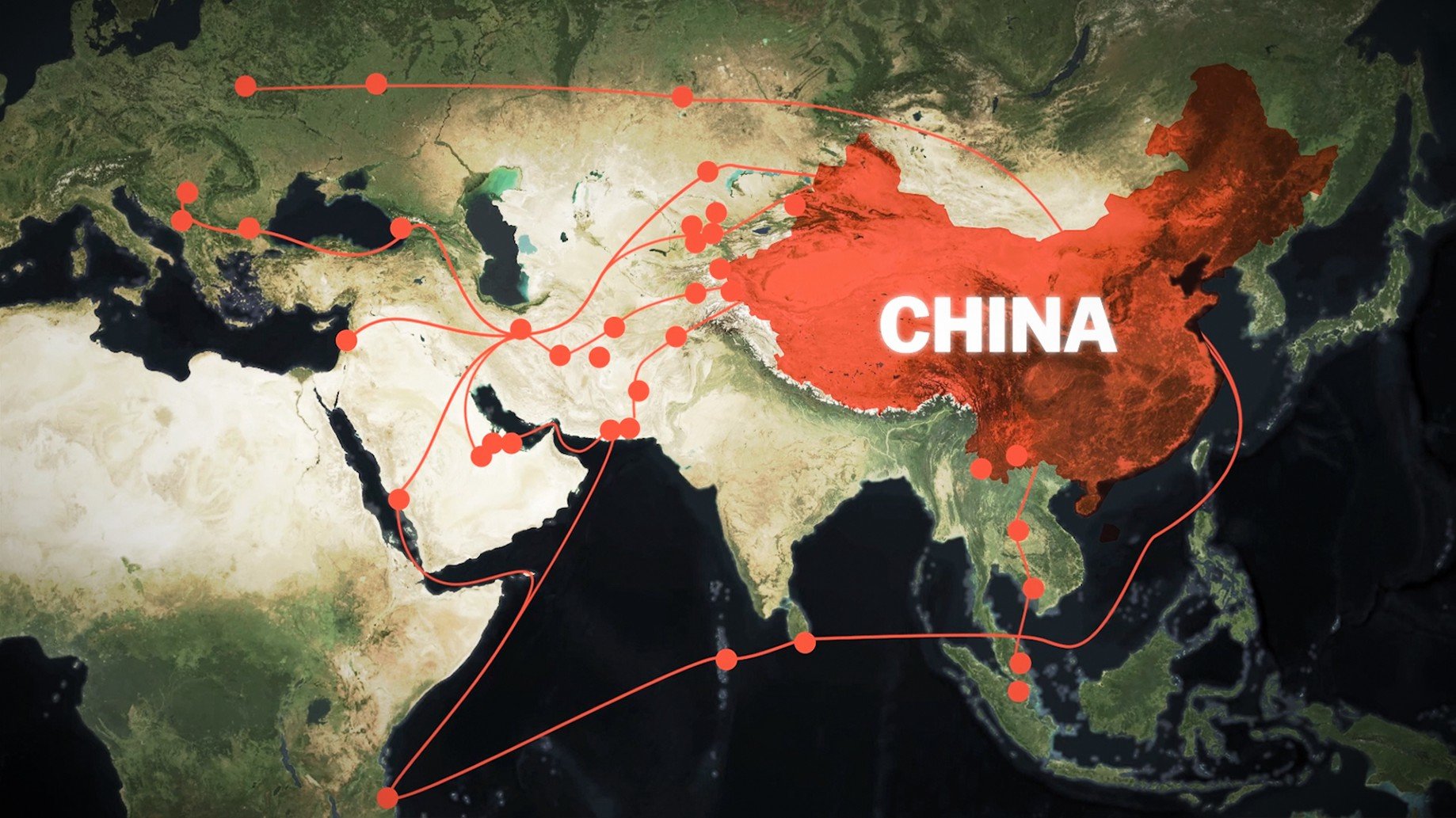 Right from the very first ChinaFund.com article, we’ve made it clear that as peculiar of a paradox as it may seem, China was a huge economy (along with India, as outlined in the previously mentioned article) throughout most of its history without being all that interested in trading with other nations. As such, diplomacy was a means to an end initially or, to put it differently, a way to keep other nations at arm’s length.

Despite not always excelling in the military department, China was able to survive as a civilization through a remarkable combination between pragmatic diplomacy and meritocratic administration (especially in the post-Han period). Simply put, here is a simple question-and-answer system (two questions, two answers) which should make it clear what the Chinese diplomatic dimension was all about for centuries upon centuries:

Primarily because it considered itself the center of the universe, with even the first half of its name (Zhōngguó) standing for “central” or “middle”… whereas the other half stands for “state” or “nation” nowadays. It essentially considered itself so important that in this framework, it was only natural that other nations will want nothing but to gravitate toward it. As such, China felt it had little to gain by learning from or trading with the so-called “barbarians” (the term which was frequently used to describe foreigners).

What was the role of diplomacy in this equation?

For the most part, keeping “barbarians” at bay through various combinations between anything from smart negotiation maneuvers to Machiavellian scenarios which revolved around pitting foreigner entities against one another.

Eventually, however, the status quo was altered… and not by China’s choice.

In a nutshell, technological inferiority eventually became a significant problem for China and its unwillingness to learn from foreigners ended up working against it. As the First Industrial Revolution contributed to the skyrocketing of productivity levels among European powers, China’s huge population became less and less of an advantage. It was just no longer possible for economic dominance to be nothing more than a function of a country’s population, as had been the case for not centuries but downright millennia.

China’s diplomatic solution to this predicament?

For the most part, more of the same. However, carefully-crafted negotiation rituals were not nearly enough to satisfy European powers and it was only a matter of time (with the loss of the Opium Wars being the most representative case study to this effect) until China was forced to trade with the British at gunpoint. And then with other European powers, with concessions made to the Russians and Japanese following suit. Unfortunately for China, diplomacy was not able to save it from the most humiliating period in its history. A period of great humiliation which kept on going and going, from the days of the First Industrial Revolution to the days of the Republic of China (the predecessor of the People’s Republic of China, if you will) being invaded by the Japanese.

Eventually, this backfired, as frequently happens throughout history.

A proud and wounded nation ended up manifesting itself in a much more aggressive or assertive manner (if we are to go with a gentler description) after the birth of the People’s Republic of China under the rule of Mao Zedong. While certain elements of its foreign policy had a significant dose of restraint associated with them (such as China considering itself a third world nation, as Mao himself frequently declared), others made it clear that China wanted the status quo to change in a meaningful manner (yes, China considered itself a third world nation but it hoped to become the leader of third world nations and ultimately even establish relationships with second world nations so as to combat the influence of the US and USSR, the two dominant forces at the time).

However, diplomatic goals were not matched by economic performance, in no small part due to less than stellar initiatives such as the Great Leap Forward of 1958 and the Cultural Revolution of 1966. China wanted to become more dominant but not only did it not know how to get there, it frequently ended up shooting itself in the foot economically-speaking.

After Mao Zedong died and Deng Xiaoping took over, with his famous post-1978 reforms, a shift when it came to diplomacy once again took place, with “pragmatism” being the operative worth when it came to both the economic and diplomatic dimension of China’s existence. Fortunately for China, this worked and as its economy grew at rates which revolved around 10%+ YOY growth being considered common, its political influence grew as well… but in a low-key, non-assertive manner.

China knew the time to be politically dominant had not come and Deng himself admitted that this was a task for future generations. From Jiang Zemin to Hu Jintao, future leaders for the most part preserved the low-key diplomatic status quo but nowadays, China under Xi Jinping is becoming increasingly assertive and eager to prove it is now a superpower when it comes to more than just the economic dimension.

Today’s diplomatic relationships have, as such, been altered to a significant degree. Countries which were eager to not just tolerate but even help* (within reason, of course) China such as the US now view it as their main economic adversary and, indeed, China has the economic “clout” necessary to have more ambitious diplomatic goals than in the past. What this will ultimately lead to remains to be seen but, as a conclusion, this much is certain: trying to understand the current status quo with respect to Chinese diplomacy without the proper historic context is foolish at best.

Siddhartha Gautama (Buddha) and Buddhism: The Middle Way for China?

The Three Teachings: From Cultural Foundation to… Frustration Cause?